Famed worldwide as one of the ‘Big Four’ accounting and consulting concerns, KPMG operates in 154 territories offering audit, digital transformation and ESG, amongst other services.

Like many such sprawling organisations however, the UK arm of KPMG found some of its marketing efforts sprawling too. Seeking our help in remedying that by pulling together a range of campaigns and strategies, it would soon conquer some major odds.

It’s a question that more and more of the world's largest organisations now find themselves asking: how to run multiple marketing activities that will drive multiple opportunities for multiple divisions without diluting the overall brand.

So it proved at KPMG, an inventory of its marketing activities having revealed that its nine divisions were looking to run no fewer than 18 campaigns concurrently – each with its own value proposition.

This was compounded by other issues. A heavy reliance on organic reach. The lack of a strategic paid media strategy or demand-gen engine. Having an extensive content library, but no strategy for disseminating or managing it at scale. Nor a singular, cohesive mechanism for keeping the KPMG brand front and centre.

Three small, inefficient tactical campaigns, which delivered an average rate of conversions at a high cost per lead, eventually confirmed that it needed to rethink its siloed approach and create a single, consolidated, strategy-driven content and lead-gen programme. 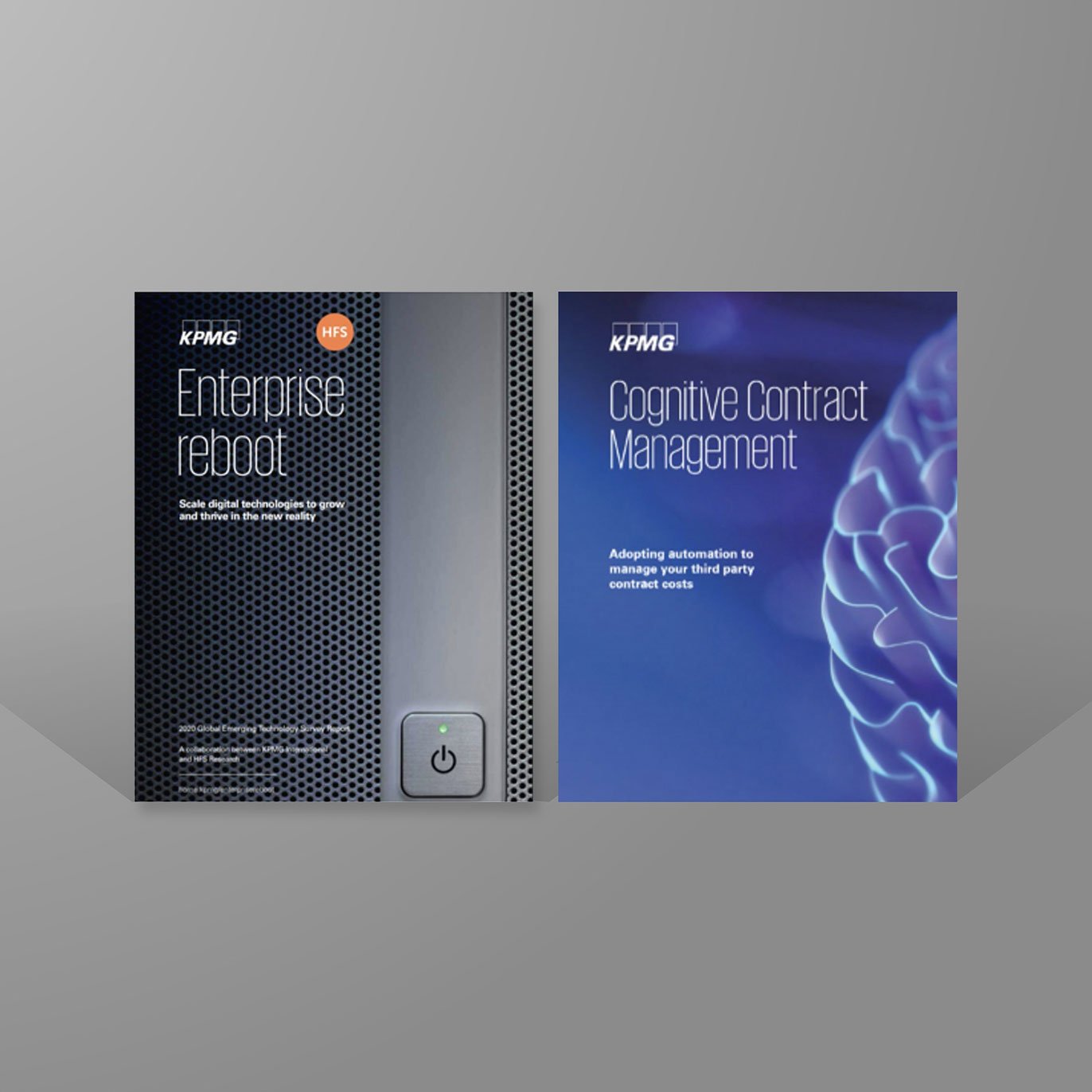 The requirement was clear: a content, demand-gen, and lead-gen campaign/programme that would maximise results for KPMG as a brand while helping grow its individual business divisions. A single, cohesive, integrated strategy powered by sophisticated programmatic targeting and insight.

Designing an engine that would deliver all that by leveraging a range of paid and owned digital channels, tactics, and lead-generation mechanisms, Twogether created precisely what was needed. 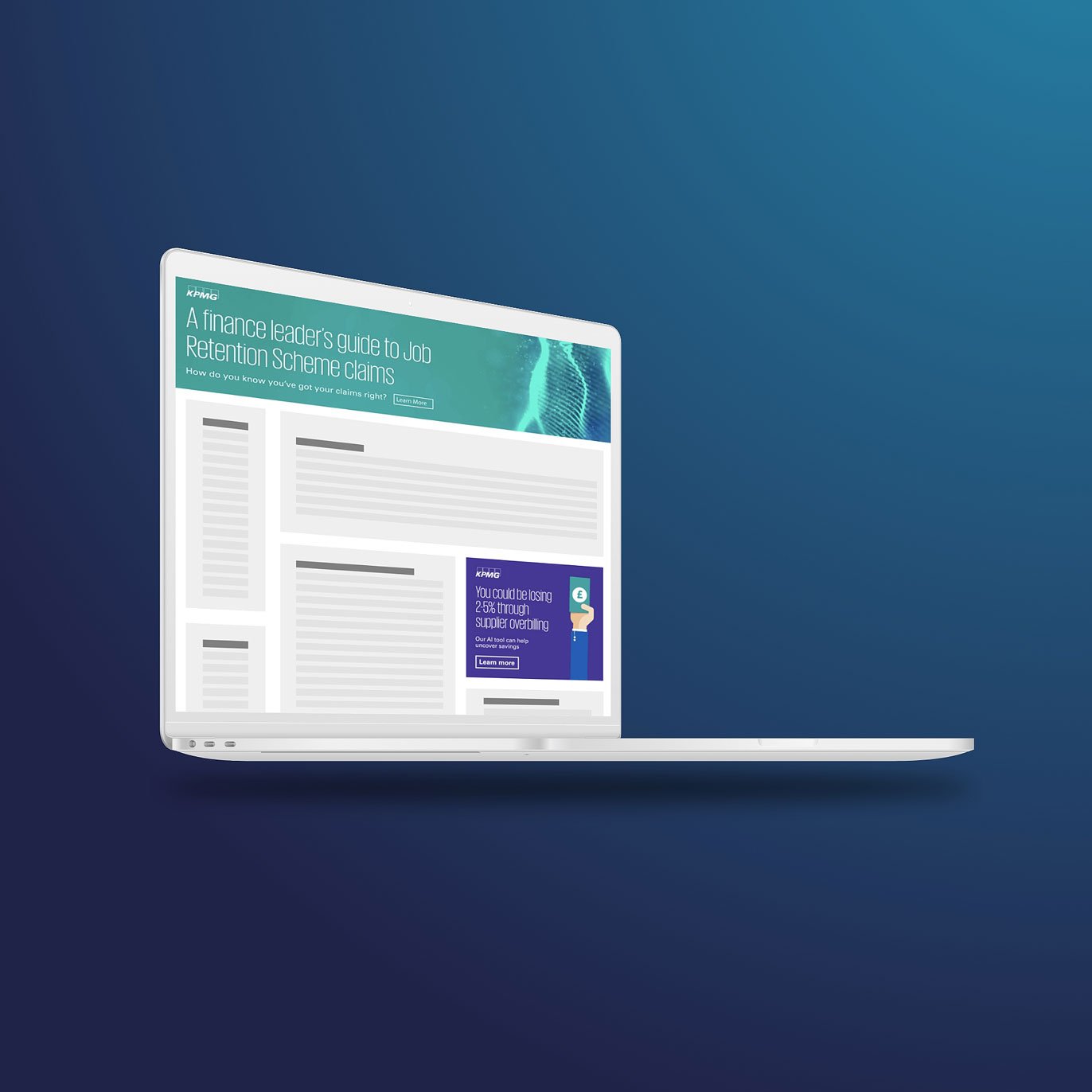 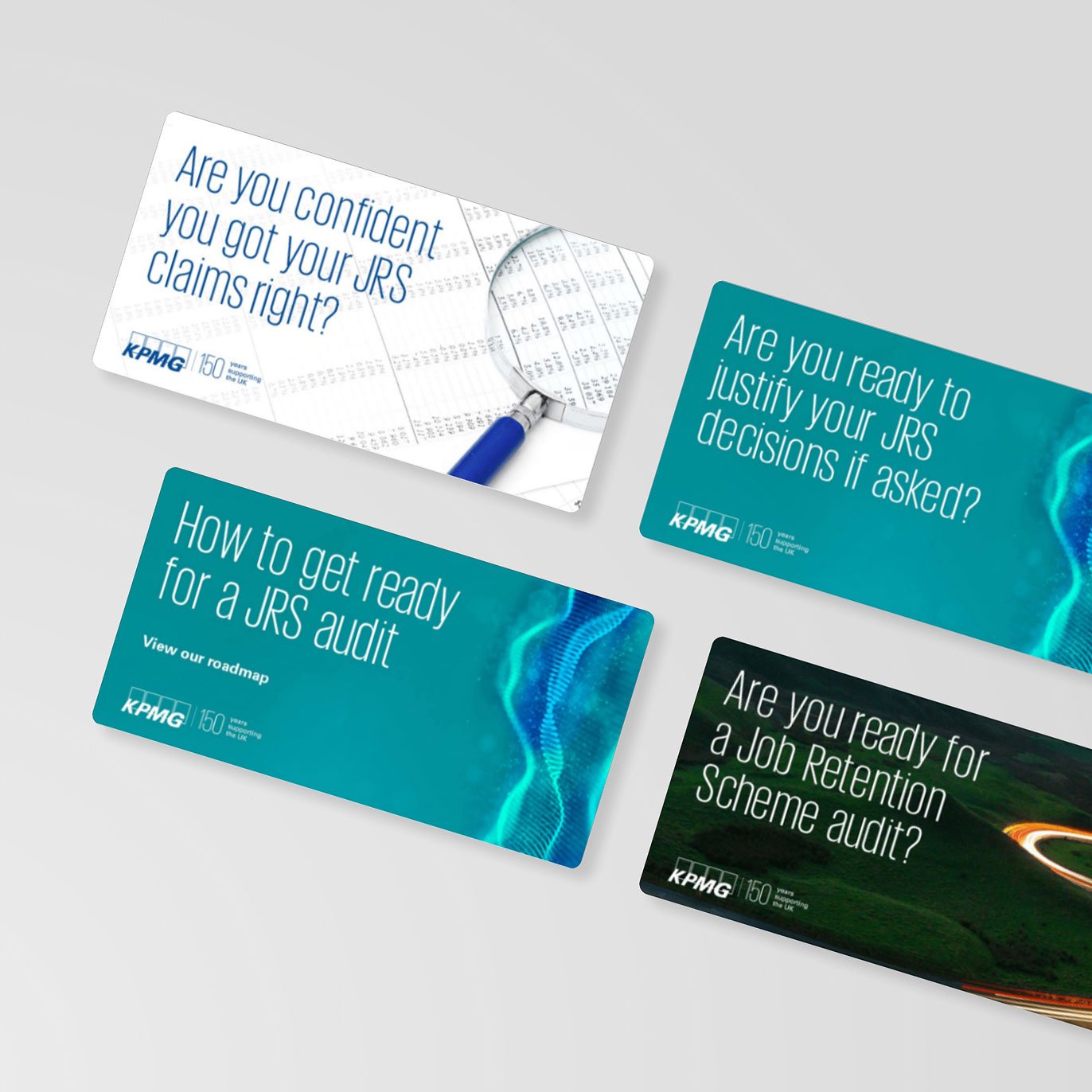 Distilling down
the value

With one budget, one media plan, and one campaign in place – 18 different value propositions and content pools were integrated into a single compelling entity – this '18-1' approach enabled:

- The pinpointing of which value propositions were driving the strongest engagement

Thereafter, at the client’s request, Twogether created a playbook to ensure continuity and address further objectives such as fostering broader brand awareness and nurturing leads from both the initial programme and follow-up activities.

- A 3x reduction in cost per lead

- Lead-target percentage to be exceeded by more than 3x

Though initially run as a three-month initiative, KPMG would go on to adopt the programme as an ongoing, ‘always on’ approach.

The results exceeded our expectations. Working with Twogether, we developed a unique approach, integrating all of our campaigns into a single, targeted programme underpinned by a powerful demand generation engine.

The agency advised us, not only about selecting the right channel mix, but also on how to use the programme strategically, with one media plan, and one budget across all divisions. The results speak for themselves, and with Twogether, we’re proud to be rolling out the programme again to ensure another successful year.

The so-called metaverse. For something that has precisely nothing to with Doctor Strange, the...

Join host Jon Busby, and guests Debbie Clarke and Alex Tanner for the first part of this...

Over the last couple of years, there's been a shift in marketing's approach to demand gen. With so...