Why we’re giving up award entries for 2020

This year, we won’t be entering awards. Any of them. Here’s why, and what we’re doing instead.

Hands up, we love awards.

The black tie and the shiny trophies. The chance to put ourselves through our paces. And the feeling that all of it – the head-scratching and the late evenings and the constant push for high standards – has paid off.

In 2017, Stuart Constable asked ‘Awards. Who needs them?’ His journey from cynic to believer was about five things…

Great work, good people, decent resources, a pro approach and genuine passion. They’re what agencies are judged on. And you don’t win awards without ticking every one of those boxes. So, what’s different this year?

This year, we’ll leave the recognition to the people who really deserve it. We’ll focus everything we have on doing a top job for our clients. And we’ll put our award entry budget towards funding the NHS instead.

It’s only a little gesture, and we know it’s not going to change the world. But we want to recognise crucial work that won’t be celebrated in black tie. And raise a glass in private to what really matters. 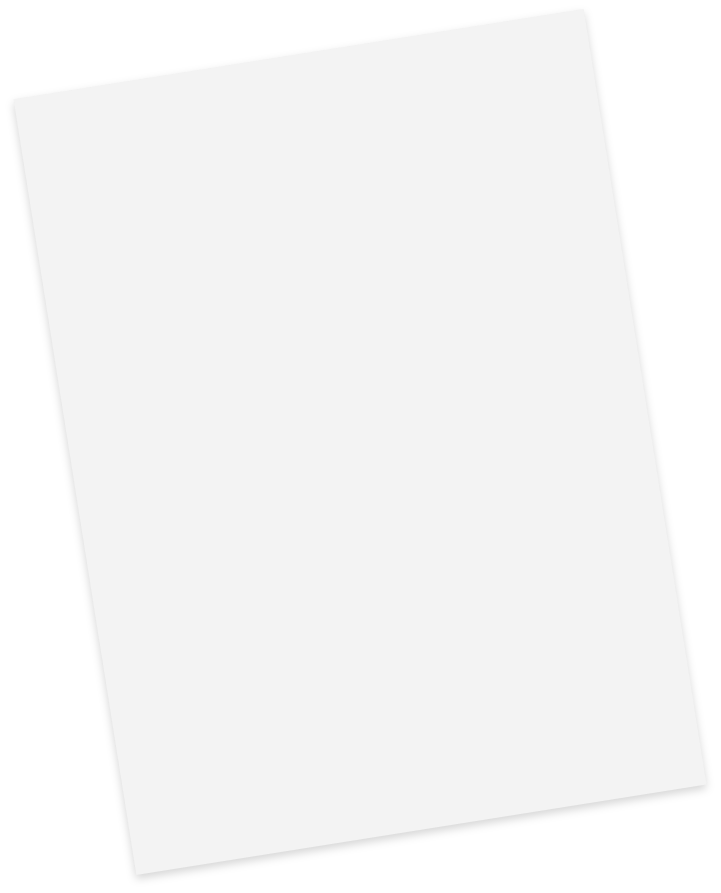